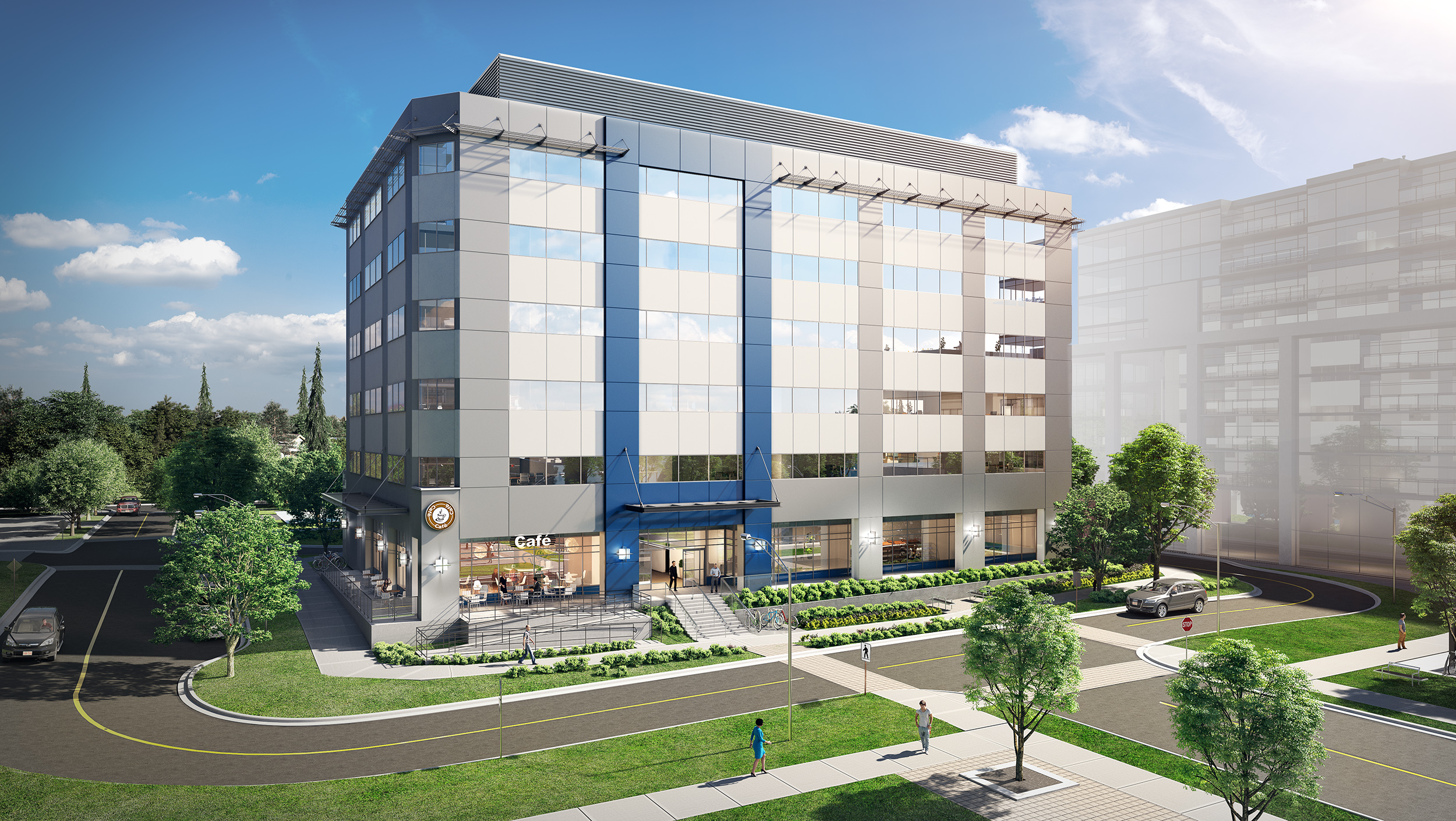 Amacon, the developer of Grandin Parc Village, a 10‐acre masterplanned community in downtown St. Albert, announced their next phase in the development’s build out – a complete multi‐million dollar renovation of the existing office building.

Originally constructed in the 1980’s, the six‐storey office building was the City’s tallest building for
nearly 40 years in its current condition. It’s now undergoing a complete exterior and interior renovation
with new office space anticipated to be ready for occupancy by early 2019.

Amacon’s plan to fully renovate the aging building is phase two of the nearly 10‐acre Grandin Parc
Village four‐phased development plan. The renovation includes the creation of new building amenities
such as a new expanded lobby, a hotel‐style fitness centre, and a business centre. The hallways,
elevators, washrooms, mechanical, heating and ventilation systems are also being completely renovated
and retrofitted. The exterior of the building will also be given a new modern look with new windows
and cladding. 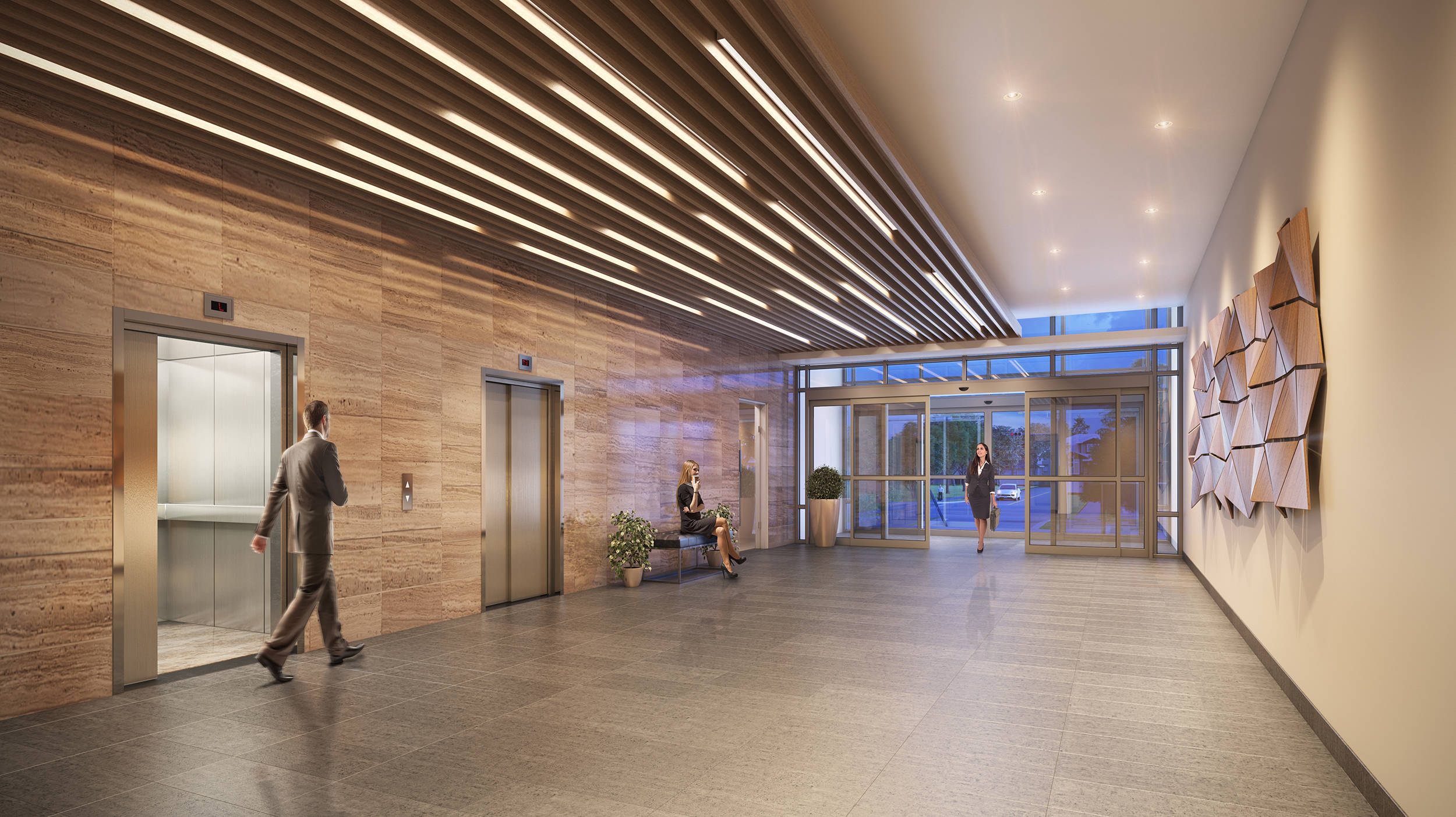